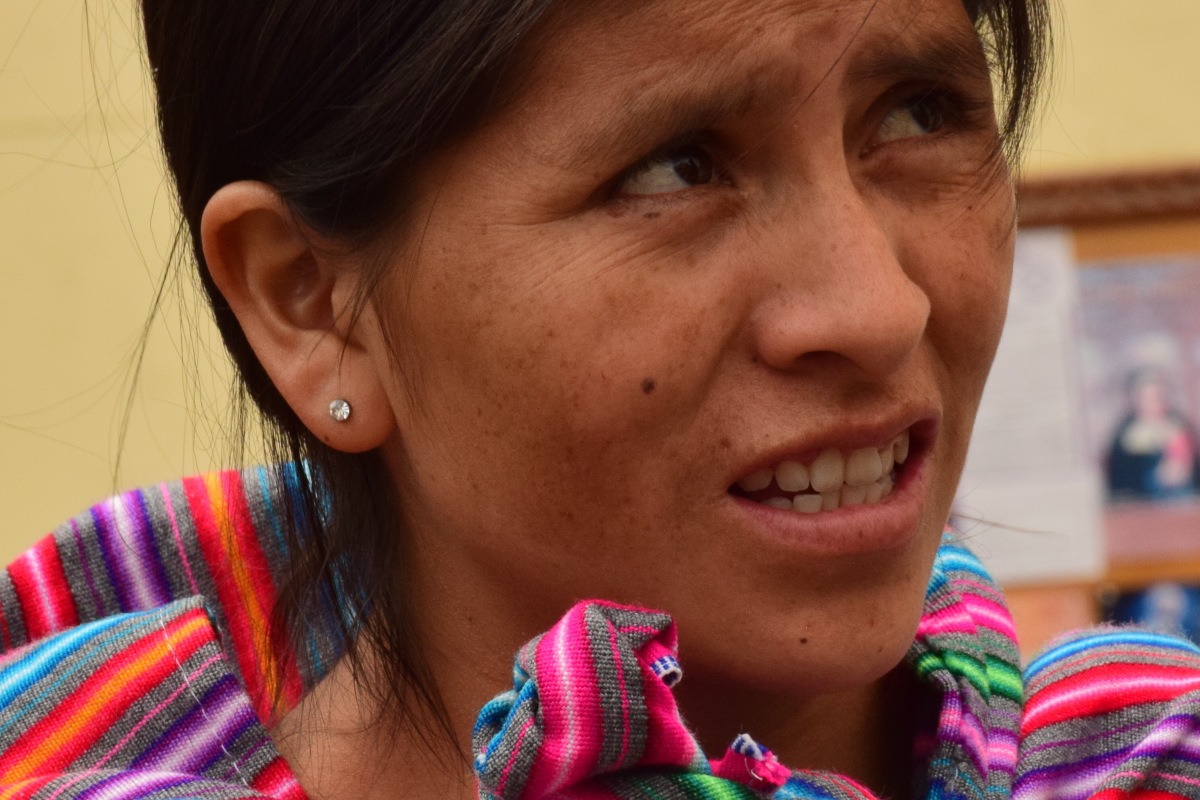 Lima is a busy city today. Besides Marc Anthony performing at one stadium tonight, 2 million people coming in to the city to shop, there is a soccer game, Peru vs Bolivia ….I hope I can watch at 9:15pm on hotel room tv.
We visited Lima's National Museum of Archeology, Anthropology, and History at Bolivar Square. There is so much history, but our local guide Jose discussed the ancient cultures of Chavin, Paracas, Nazca, and Wari in relation to how the Incas ultimately benefit. Three thousand years before the Incas, people of the Chavin culture built flat-topped pyramids facing east and known for their architecture. Two thousand years before the Incas the Paracas were known for their amazing weaving and skull modification. Full woven pieces are on display in the museum due to Lima having the driest desert on earth and things not decaying. We were looking at cloth 2,000 years old and it was hard to believe! There was a display on how they bury their dead and other displays on how skulls were modified since they believed the rich and poor should look different! The ancient culture Nazca were people 1,000 years before the Incas and known for their engineering. They created spiral wells so water could be reached 100 feet below. Nazca lines were drawn and from an aerial view a hummingbird or spider design could be seen. But how did they do it? Know it? Create it? Since they were not flying over the area? The Wari culture, 500 years before the Incas are known for the numerous trails from Lima to many places. The reason I am sharing all of this is we hear so much about the Incas, but in reality the design and creations are somehow passed down to the Incas as they did not have enough time to figure it all out for themselves. I hope the history I recorded here is accurate and I know there is so much more to know!
We then went to Lima's colonial streets where various French, Moorish, and Baroque styles of architecture were seen. The interaction between the Incas and Spanish conquistadors was not good. Contributing factors of smallpox, warring conflicts, hard labor at the mines, and no food, the population of what was the Inca country dropped tremendously.
We saw St Augustin Cathedral, St Peter Church ( Jesuit), the Presidential Palace and its changing of the guard…30 minute production with band playing and about 30 guards, Estacion Desamparados which once was a Church …for the Hopeless, then became a train station, and is now a place with literature from a Peruvian Nobel Laureate, Mario Vargas Llosa. People can freely read any of his 200 books while there at the building, but cannot take the book out.
We also visited the San Francisco Church that took 190 years to be built because donations were the only money the Franciscans accepted. When rich people paid for their burial under the church's main altar, or others paid less and were buried under a not so important part of the church, the money added up for more construction to occur. We walked a portion of the catacombs where dead bodies were draped in linen, no coffin, and covered with lime to help with decomposition of bodies. It was usually skull, pelvic and femur bones that remained, and the bodies would be crushed down to provide room for more bodies. There are 25 thousand bodies in the catacombs. With the current 40 monks, at their death they will be each in a coffin.
I mentioned before there are 1.3 million Chinese people in Peru, mostly in Lima. We had lunch in Chinatown…it was pretty tasty.
Lima has no train, light rail, or subway so traffic is a huge problem as our bus made its way across the city. Of course, with a concert and soccer game tonight it was additionally congested. Later we will be out for dinner at 7:30. Tomorrow is an early rise with flight to Cuzco! Yeah! 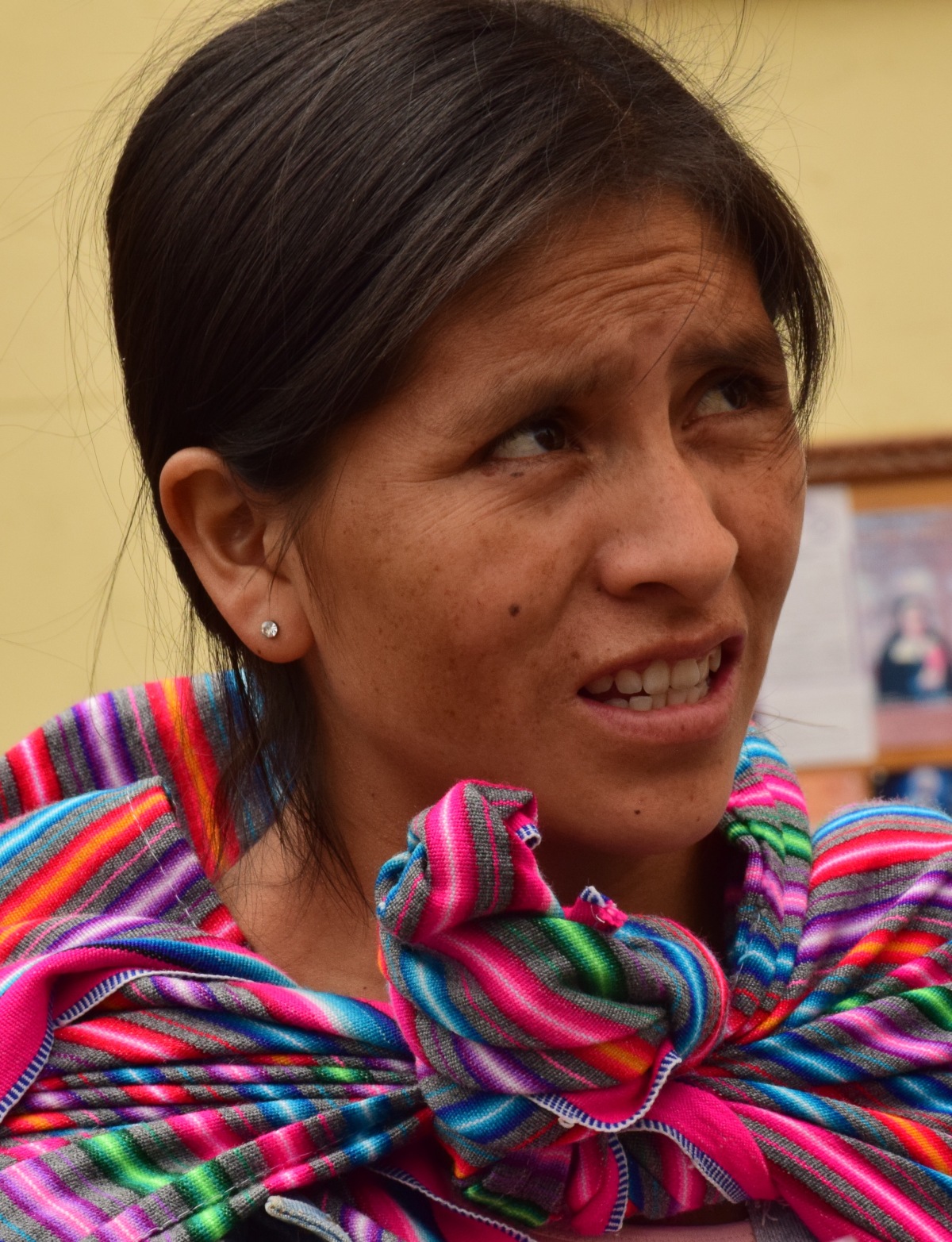 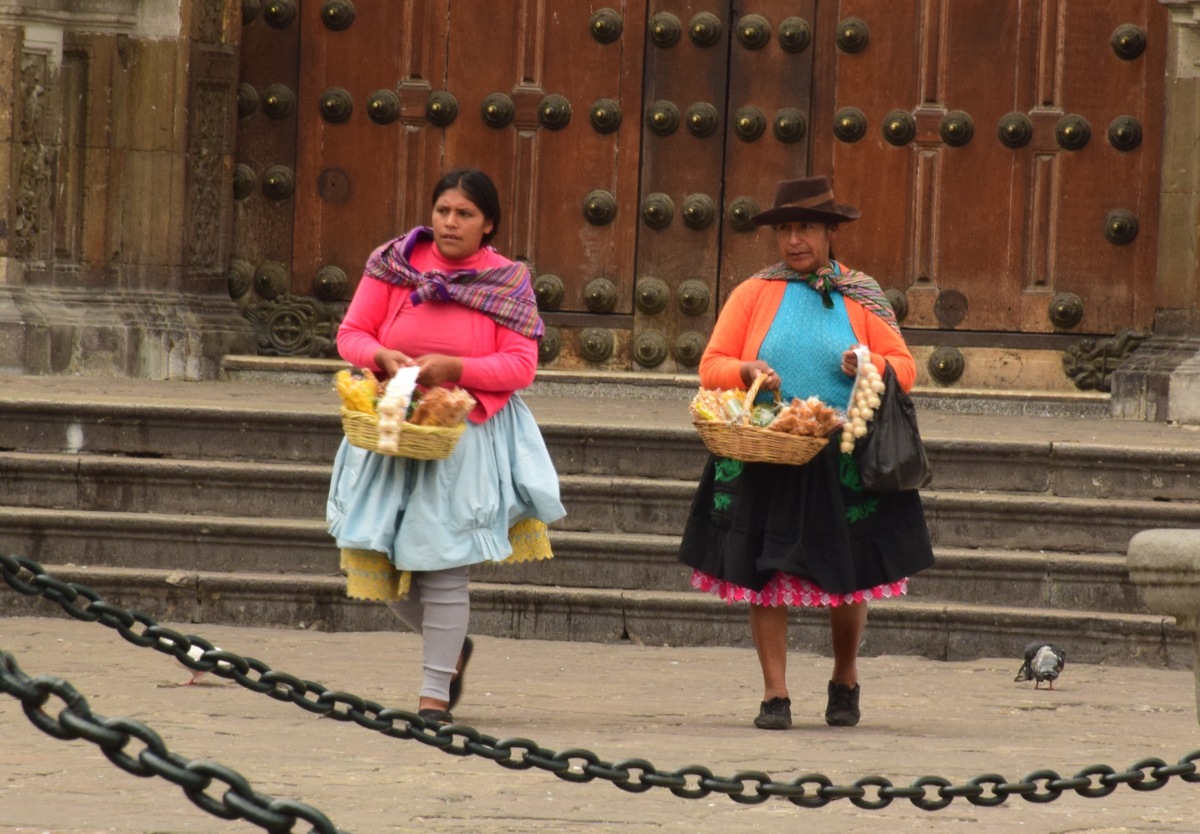